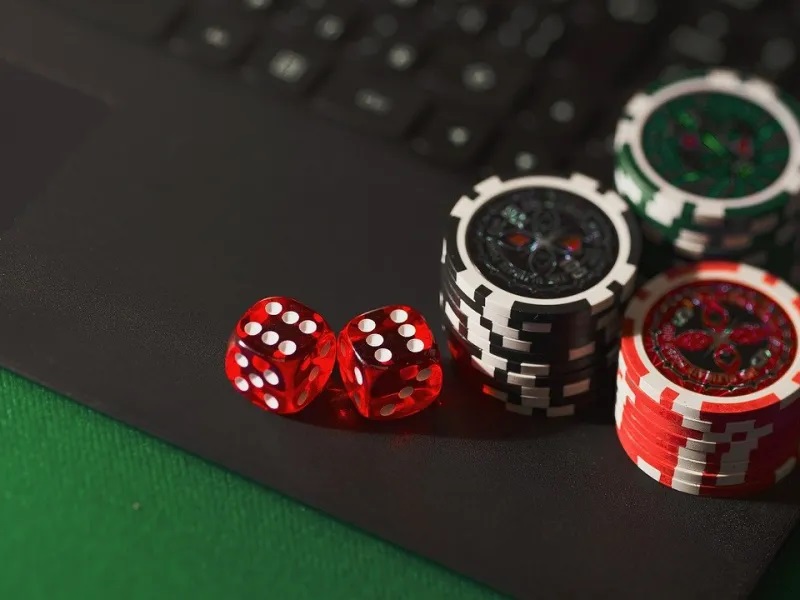 Founded in 2017 and headquartered on the Isle of Man, Golden Heroset out to create amazing games for mobile devices, allowing easy access for everyone, everywhere. The provider focuses on creating unique and fully optimized slot games that have proved popular with players around the world.

Although it is a fairly new provider in the iGaming industry, Golden Hero has already built up an impressive gaming portfolio and has also proved to be incredibly popular in the growing gaming market of Asia, especially in Japan.

Golden Hero’s unique titles have been described as ‘Pachi-slots’ – a fusion of Pachinko and traditional slot games. Theyoffer mostly three-reel action, which is enhanced by bonus rounds and special features.

Pachinko was, and continues to be, big business in Japan and other parts of Asia, and that was the foundation for the success of Golden Hero.

However, it has since established itselfin a unique niche of Pachi-slots, and thanks to itspartnership with Oryx Gaming, you can now enjoy Golden Hero’s games in Europe, Asia and beyond.

Founded in 2017, it didn’t take long for Golden Hero to strike gold –Jewel Race, released in 2018, is still a key part of its games library.

The provider has continued to go from strength to strength since, introducing new players to Pachi-slots and a different way to enjoy spinning the reels online.

One of the most appealing features of Pachinko games is just how immersive they are – an explosion of color and sound is just the beginning.

Golden Hero has introduced those elements to itsonline slots, which have been built in HTML5 and seem to be designed largely to be enjoyed by players on their smartphones and tablets.

As one of itsfirst – and best – games, we should start with Jewel Race in our rundown of the firm’s top slots. Played on a unique 6×6-reel set, this game not only features the avalanche reels mechanic, but also enables winning combos to be secured vertically or horizontally – it’s almost like a slot version of a game such as Bejeweled.

Each avalanche win increases your multiplier, while the scatter symbol triggers a free spins round in which up to 20 free turns can be won.

Hawaiian Dream will have you dreaming of tropical islands, and who knows, you might be able to jet off to one if you can land the game’s biggest prize? Featuring the 3×3 Pachinko-inspired gameboard, this game features re-spins, free spins, the ‘Ultimate Rush’ bonus game, and the Sunset Bonus, where some of the title’s biggest wins await.

We must also mention Battle Dwarf, a Pachi-slot that takes players on an adventure for hidden treasures. This 3×3 title features a fun battle mode in which you get to tackle scary monsters when your reels are locked in placeor select the ‘run’ option to take your prize.

The Treasure Rush battle game can also unlock free spins, while playing the Battle feature in Ragnarok mode super-sizes your spins and enables you to unlock more free turns into the bargain.

Perhaps the Pachinko-inspired games found at Golden Hero preclude them from the major awards – it would be hard to compare them to traditional video slots.

That said, in a sector that enjoys innovation in design and quality of gameplay, Golden Hero should very much be in the conversation when it comes to awards being handed out.

One of the greatest compliments that can be paid to Golden Hero is that it is able to pack so much action onto itsreels. In some cases, the providerhas taken the Asian-inspired 3×3 gameboard and given it a hugely satisfying Western makeover with bonuses and free spins galore.

Itsslots look absolutely fantastic on all device types, and if you are a player wholikes to be fully immersed in slots, then Golden Hero will definitely tick your box.

The Golden Hero library of games is diverse, eclectic and, in some cases, downright bizarre, but it is forging itsown path in a sector that is becoming incredibly uniformanditshould get plenty of respect for that.